There is strength in a national network

With over 100 years of combined experience, we have a collection of professional teams, leading us forward, perfecting our craft. Select from the options below to learn more about our individual teams. 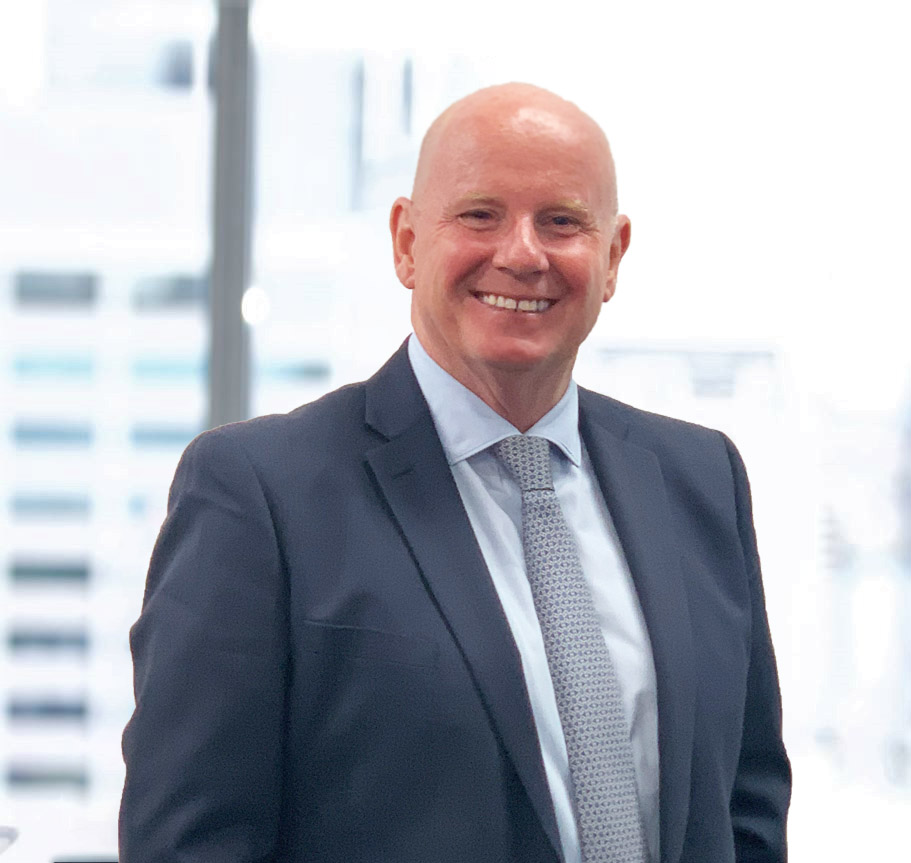 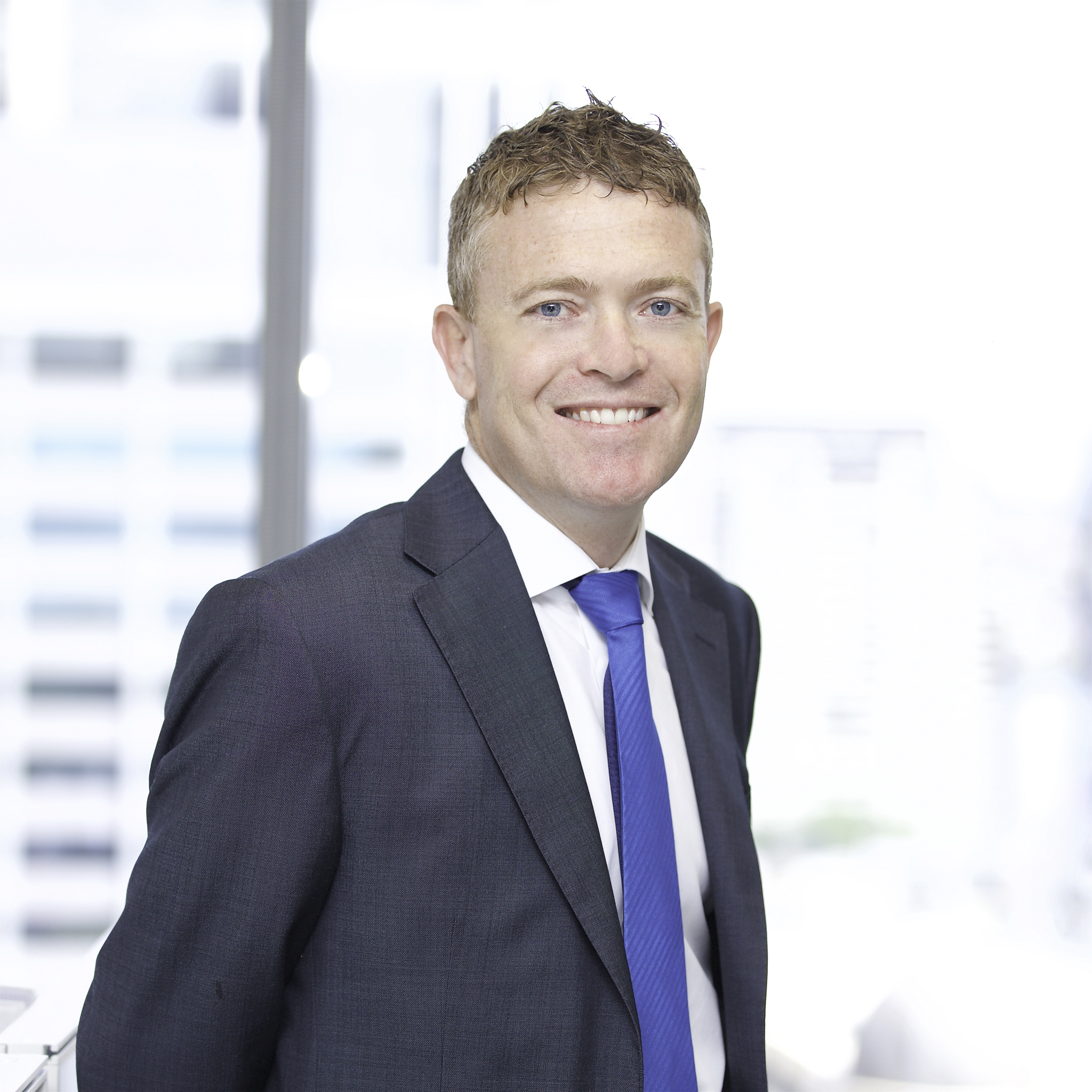 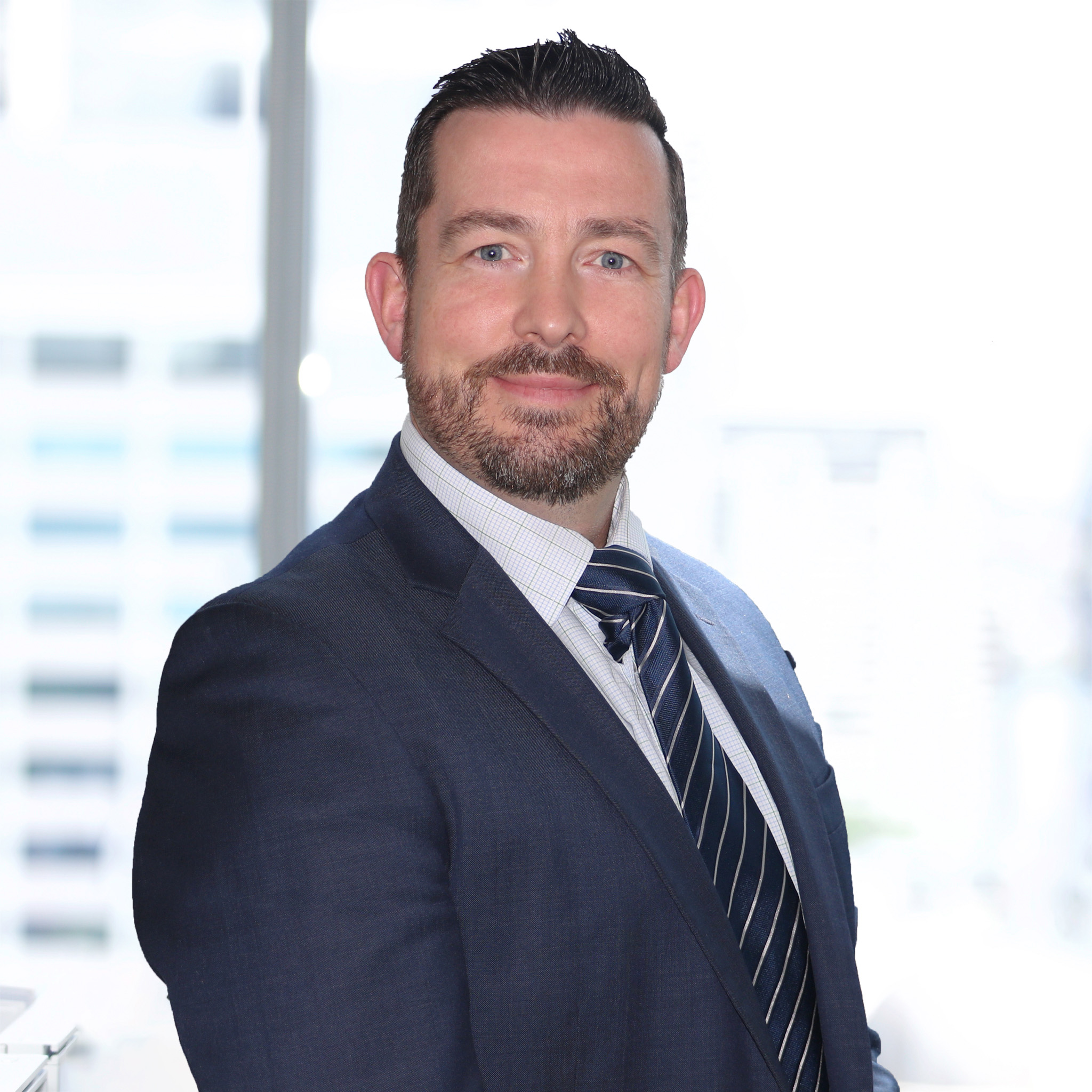 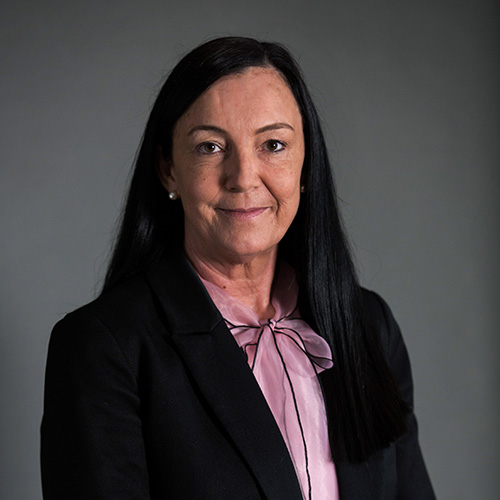 Nikki Cox has a passion for health care and health administration which has taken her to Operations Manager of DB Dental. She has a wide range of experience, skills, and training in the industry, essential to her role in overseeing National Dental Care's Western Australian operations. In Nikki's many years as Operations Manager, she has supervised the development of the business, with her earlier hands-on roles giving her great insight into all aspects of the industry. DB Dental is now poised for further growth across the state, underpinned by National Dental Care's commitment to clinical excellence. Nikki's career began in dental nursing and moved to nursing training and then into practice management after she began a family. Her flexibility in developing her skills and changing roles has given her an understanding of employee needs to attract and retain staff. 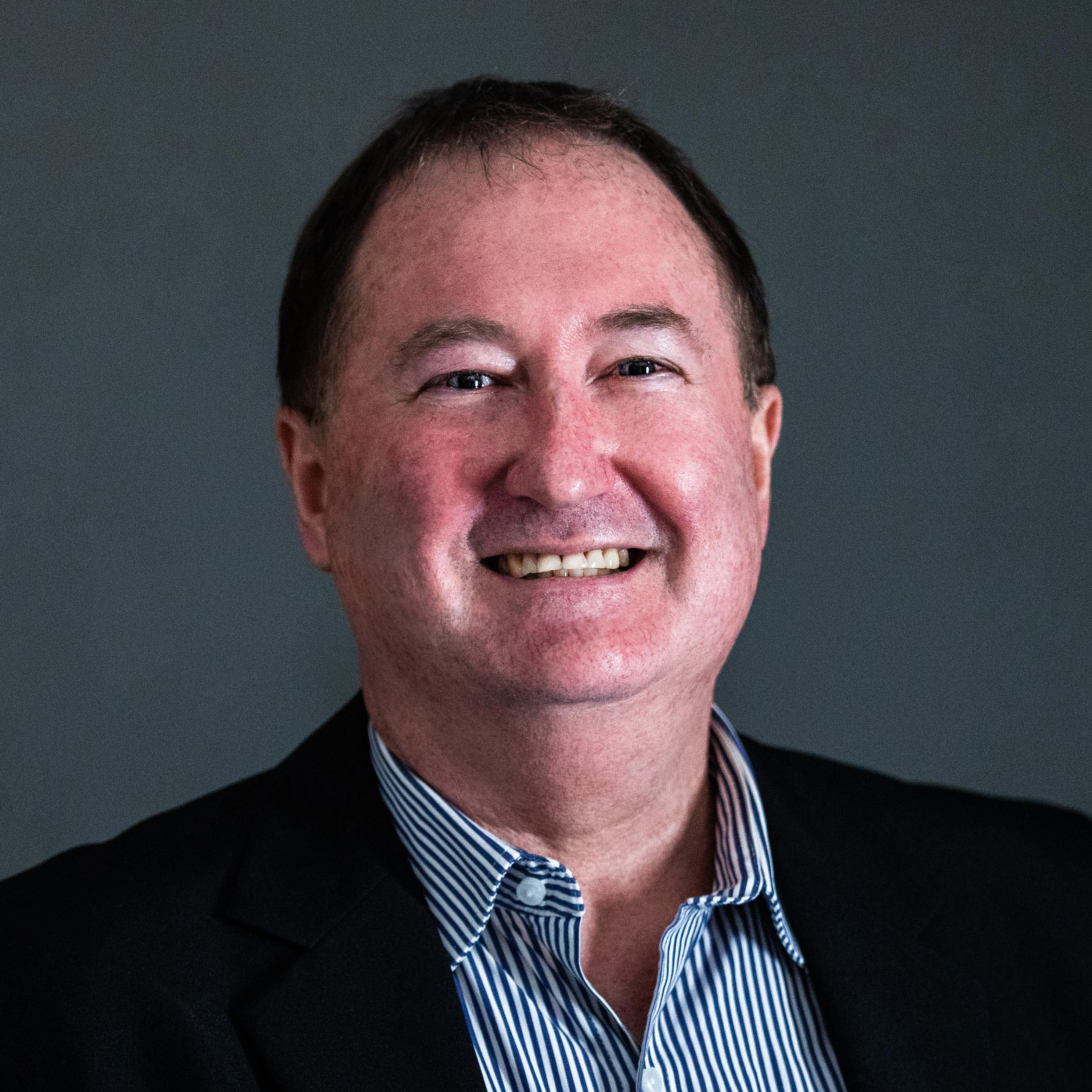 Dan Drummond, is responsible for all National Dental Care's IT infrastruction, security and systems. Dan and his team built our secure online systems which have taken NDC from its single-entity start in 2013, to an organisation of more than 60 fully-networked and fully-supported practices. Prior to this, Dan had ownership of the IT systems in a mining analytics company that experienced rapid growth, going from three sites to 155 sites internationally, over 13 years. He also has a broad range of IT experience in legal, educational, and healthcare organisations, plus security and hosting work. Dan enjoys bringing in new employees and mentoring their career development in the IT team responsible for the national network. 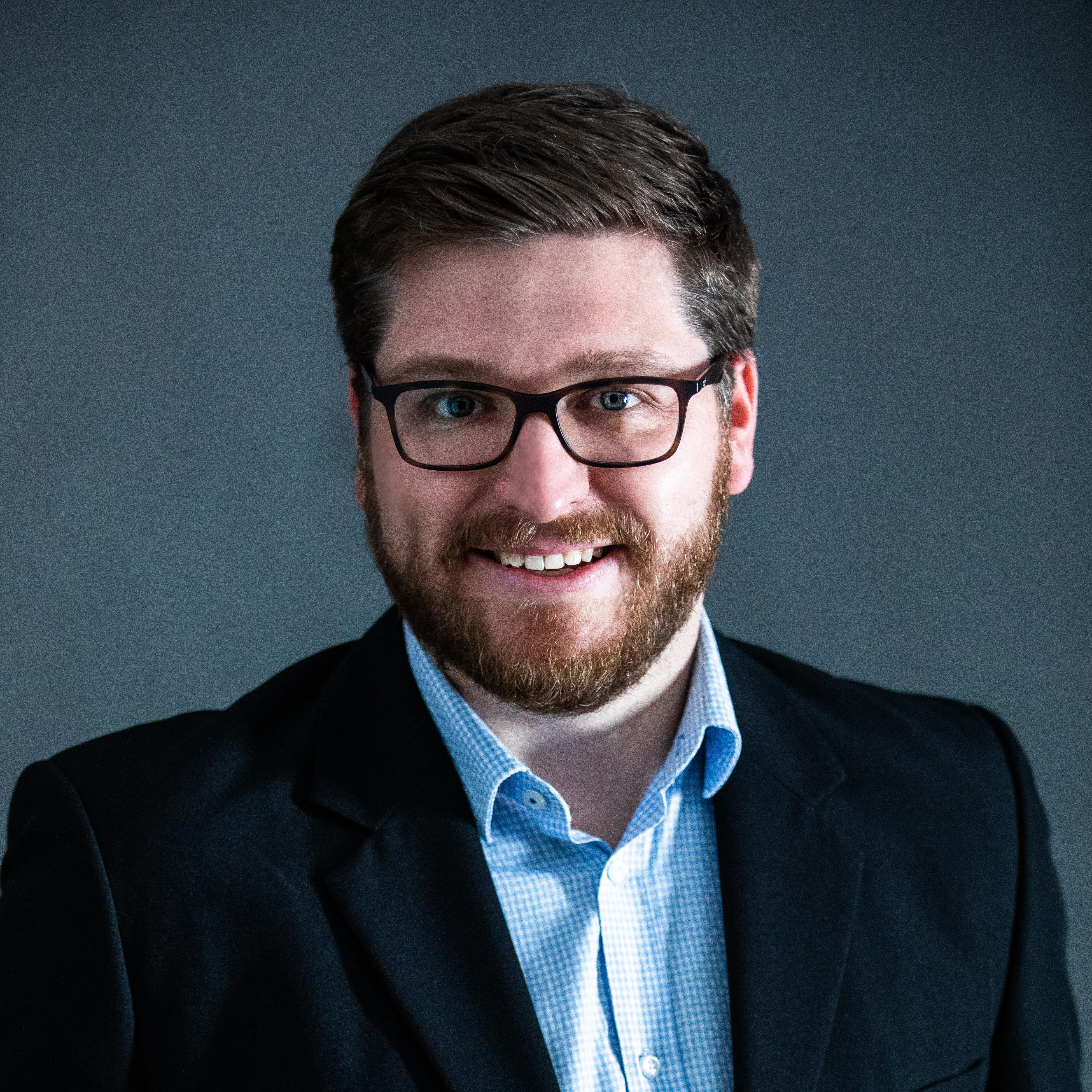 Aaron Trott, is responsible for leading the Human Resources function including Training and Development; Workplace Health and; Safety; Compliance; Employee Relations and Talent Acquisition for National Dental Care. As a member of the Senior Management team, Aaron is also involved in developing and implementing the strategic vision of the company. Aaron has over 15 years of experience in managing Human Resources functions within the Hospitality, Retail and Education sectors.