Which is Better: Thumb Sucking Or Using a Dummy?

When babies and toddlers want to self-soothe - such as when they’re tired or hungry - they might suck on their thumb or fingers. Alternatively, parents may choose to give their child a dummy (or pacifier) as another way to self-soothe.

If you’re a parent of a child who sucks their thumb or uses a dummy, you may wonder if either of these self-soothing techniques could cause harm to your child’s teeth. In this article, we’re taking a look at the impact of thumb sucking and dummies, in order to determine which may be better for your child.

Can dummies or thumb sucking damage my child’s teeth?

Both dummies and thumb sucking put a certain amount of stress on baby gums and first teeth. However, neither of these activities will harm gums or teeth in the short term - and most children will naturally stop the habit as they become toddlers.

As young children’s mouths are growing with the rest of their bodies, once they stop the habit, the mouth will have a chance to return to its natural shape.

The main concern with both activities is the formation of an anterior open bite, which is when the front teeth don’t overlap as normal. If thumb sucking or dummy use stops by the age of three, the open bite will usually resolve by itself - however, it can still be advisable to talk to your National Dental Care / DB Dental dentist if you have concerns.

The main reason using a dummy is preferable over thumb sucking is that a dummy can be taken away to stop the habit, while thumb sucking can be much harder to prevent once the habit is ingrained.

Pros and cons of using a dummy

While dummies are often used to settle a child and enable them to self-soothe, they can present a range of problems for children.

However, in the thumb sucking vs dummy use debate, there are two advantages to using dummies:

While it’s common to see young children suck on their thumb or fingers to settle and soothe themselves, this habit can be particularly tricky to address.

As fingers are always available, the habit may be continued much later than dummy use - a dummy can be removed, but it’s much harder for children to stop sucking on their thumb or fingers.

If your child is still sucking their fingers or thumbs by the time they reach kindergarten, they may have anxiety issues - if treated, it’s likely that the sucking will stop as a result. In addition, most children will stop sucking their thumb when they start school, as they become more aware of what other children do.

If you have any concerns about your child’s thumb sucking or dummy use - and whether these habits may be affecting their teeth - talk to your National Dental Care /DB Dental dentist for advice, and Book Online today. 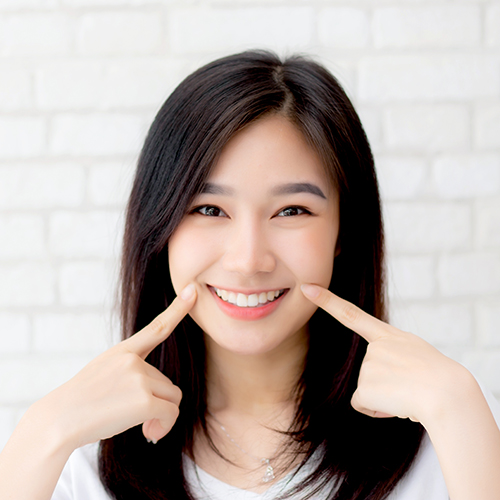 Suffer From Cold Sores? Laser Treatment is the Instant and Pain-Free Solution 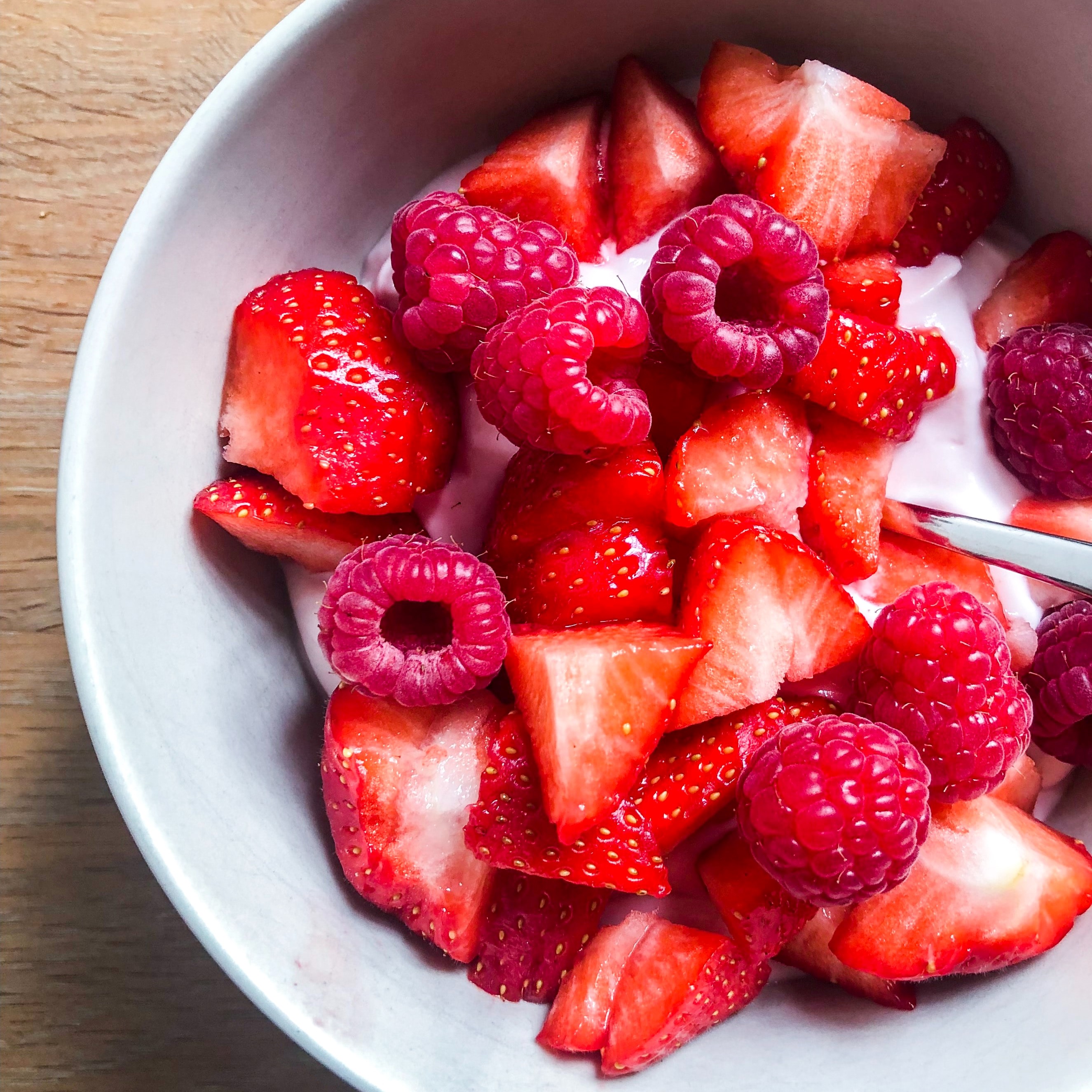 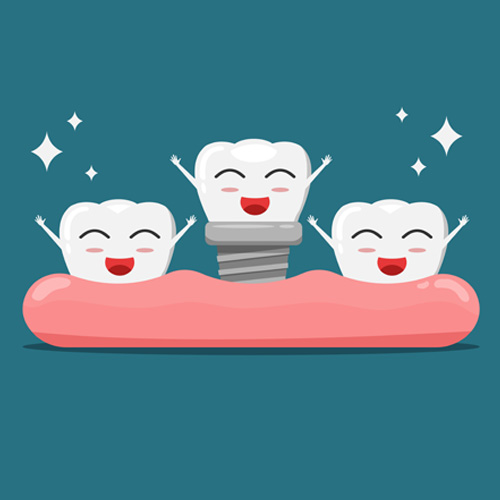